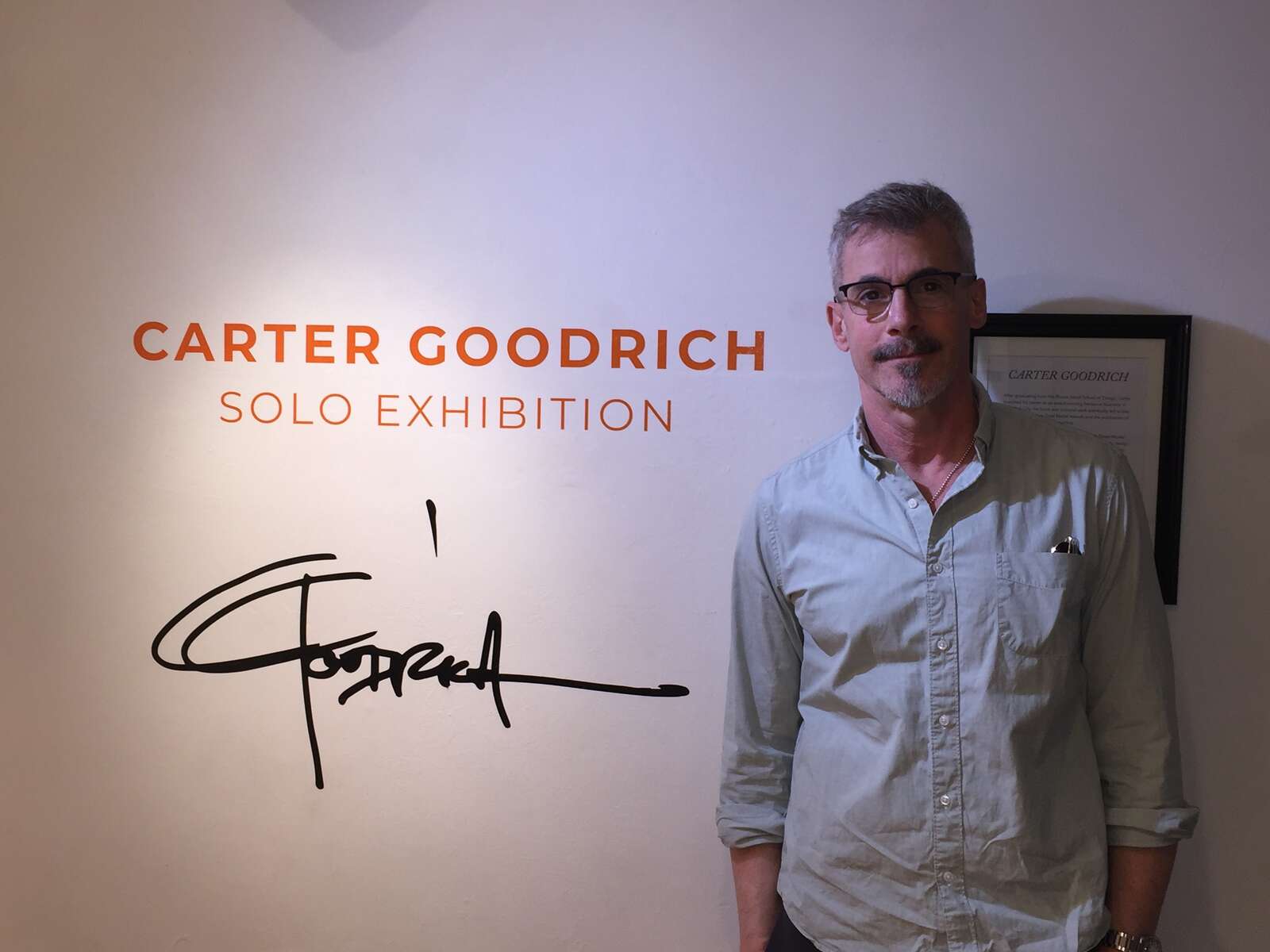 After graduating from the Rhode Island School of Design, Carter launched his career as an award-winning freelance illustrator in New York City. His book and editorial work eventually led to two Society of Illustrators Gold Medal Awards and the publication of 21 New Yorker covers, and counting.

Carter’s work as a character designer began with DreamWorks’ first animated feature, Prince of Egypt, and he went on to design for many classics, such as Sinbad, Monsters Inc., Finding Nemo, Ratatouille, Brave, Open Season, Hotel Transylvania, The Croods, Coco, and Despicable Me to name a few. His work in animation has been recognized with six ASIFA Annie Award nominations for character design work, with two Annie Award wins for Ratatouille and The Croods.